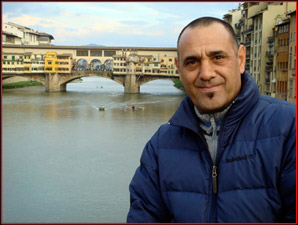 More than 30 years of experience in National and International Markets.

2005     Award from the United Nations to Asesores Publicitarios for the the campaing of Pinturas Sur, in Costa Rica .

1996     "Jade" in Guatemala to the , Pepsi MTV commercial . Best direction of photography.

2013     Invited to exhibit in the gallery "Centro-Centro, at Palacio de Cibeles, Madrid, Spain.

1990     Exhibit works at the Spanish Museum of Contemporary Art in Madrid, Spain .

1989     Exhibit works at the Queen Sofia Museum in Madrid, Spain

1988     Exhibit works, among the best 35 photographers of all over the world at the "Kodachrome Classics Art Gallery", sponsored

by Kodak International in Köln, Germany.